SADCAS MEETS WITH PS ZIMBABWE MINISTRY OF INDUSTRY AND COMMERCE

SADCAS met with the Dr Mavis Sibanda the Permanent Secretary Zimbabwe Ministry of Industry and Commerce on 23 February 2022 at the Ministry’s Office at Mukwati Building in Harare. The SADCAS delegation was made up of the Vice Chairman of the SADCAS Board of Directors, Mr Emmanuel Jinda,  the SADCAS CEO, Mrs Maureen Mutasa and the SADCAS Finance and Administration Manager, Mrs Laureen Gudo. From the ministry the meeting was attended by Mr Vincent Mushangi Accountant and Mrs. R. Chibanda, Standards Development and Quality Assurance and 1st NAFP – Zimbabwe.

The purpose of the meeting was to update the Ministry on developments in SADCAS, pre-sensitise the  Government of Zimbabwe on the levels of contributions towards SADCAS sustainability for the 2022 to 2027 strategic period and appeal to the Government of Zimbabwe to support SADCAS funding requirements at the upcoming 33rd meeting of the SADC Committee of Ministers of Trade.

In her welcoming remarks Dr Sibanda underscored the importance of SADCAS services to Zimbabwe and reiterated Zimbabwe’s commitment towards SADCAS sustenance. The SADCAS Vice Chairman thanked the PS for the warm welcome and for affording SADCAS the opportunity to meet with her.  The CEO gave a brief update on developments in SADCAS highlighting that SADCAS business is growing steadily and informed on  the achievement of international recognition of SADCAS accreditation services which currently covers six of the eight accreditation schemes on offer.

On Government contributions towards SADCAS sustenance, Mr Jinda informed Dr Sibanda that up to date for 2012 to 2017 all outstanding contributions had been received following payment from Tanzania on 15 February 2022, and for 2017 to 2022, 86% of the contributions out of the US$ 2.38 million operational budget deficit for the period had been paid with 14% still outstanding from Lesotho and Zambia with Lesotho having partly paid their contributions.

On the 4th strategic period starting from 1 April 2022 to 31 March 2022, Mr Jinda informed on the strategic planning session held from 30 September to 1 October 2021 culminating in the approval of the 2022 to 2027 strategic plan at the November 2021 Board meetings.  Mrs Mutasa highlighted the business objectives for the period, the human and capital resources required to meet the business objectives.  Mrs Gudo detailed the five year indicative budget and highlighted that break-even was anticipated to be achieved in the final year of the 4th strategic period.  Mrs Mutasa then  detailed the contributions that would be required from the SADC Member States serviced by SADCAS and provided the details of the contributions for the Government of Zimbabwe. The SADCAS CEO appealed to the Government of Zimbabwe to timeously pay its contributions. In conclusion Mr Jinda informed Dr Sibanda of Mrs Mutasa’s impending retirement and assured the Ministry that the SADCAS Board of Directors was in the process of ensuring a smooth handover.

Dr Sibanda congratulated Mrs Mutasa on the progress that she had made as the inaugural CEO of SADCAS and assured the meeting of Zimbabwe’s commitment to supporting SADCAS and will endeavor to honour its obligations to SADCAS as the nation has been benefiting from the activities of SADCAS, albeit  the pressures on foreign currency that Zimbabwe was experiencing. She expressed the Government’s appreciation of the good work that SADCAS was doing to enhance the competitiveness of Zimbabwean goods and services, facilitating trade and enhancing the protection of consumers and the environment. 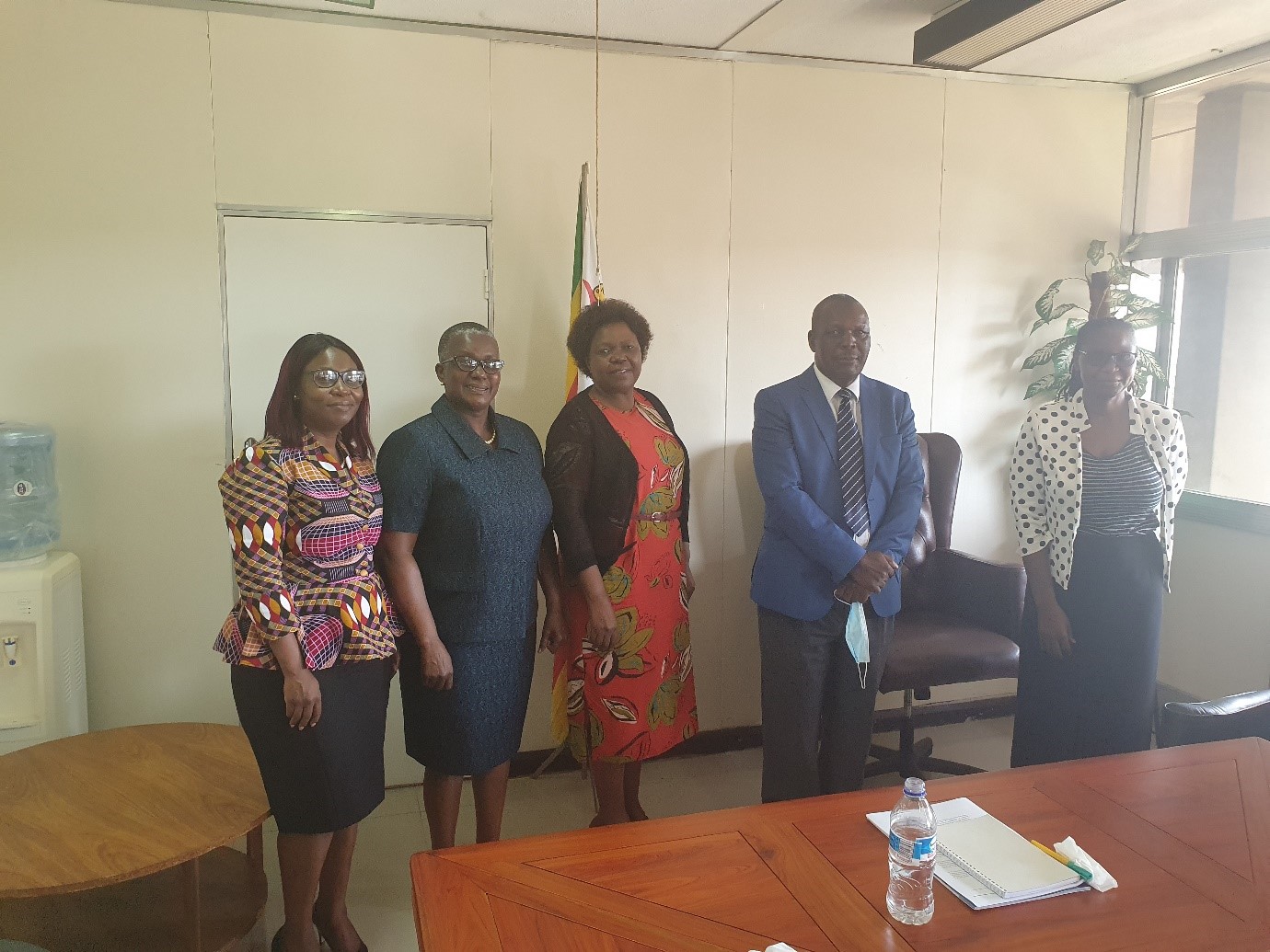 SADCAS Meets with PS Zimbabwe Ministry of Industry and Commerce.pdf

AFTER 14 years at the helm of the Southern African Development Community   Accreditation Service (SADCAS) and a career spanning over 40...

Accreditation: Sustainability in Economic Growth and the Environment is the theme for 2022 World Accreditation Day which will be...

END_OF_DOCUMENT_TOKEN_TO_BE_REPLACED

Breakdown of Technical Experts by Field of Accreditation
END_OF_DOCUMENT_TOKEN_TO_BE_REPLACED

AFTER 14 years at the helm of the Southern African Development Community   Accreditation Service (SADCAS) and a career spanning over 40...

Accreditation: Sustainability in Economic Growth and the Environment is the theme for 2022 World Accreditation Day which will be...

To file a complaint against SADCAS you can fill out an electronic complaint form by clicking the learn more button on the right.

END_OF_DOCUMENT_TOKEN_TO_BE_REPLACED 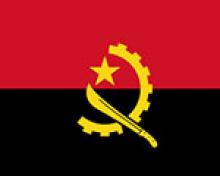 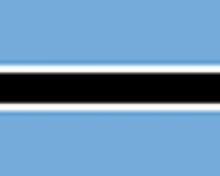 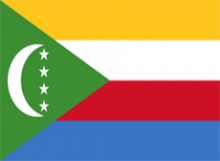 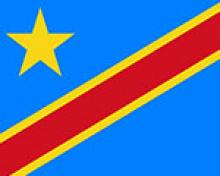 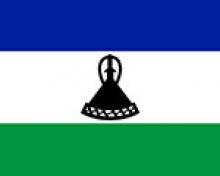 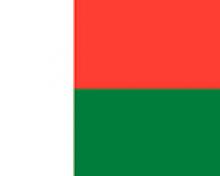 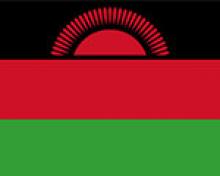 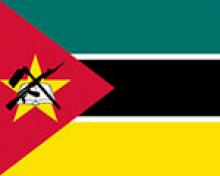 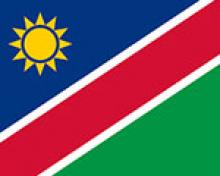 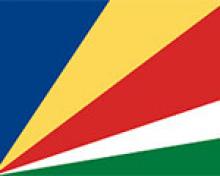 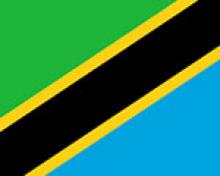 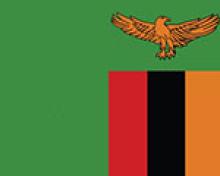 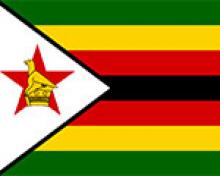